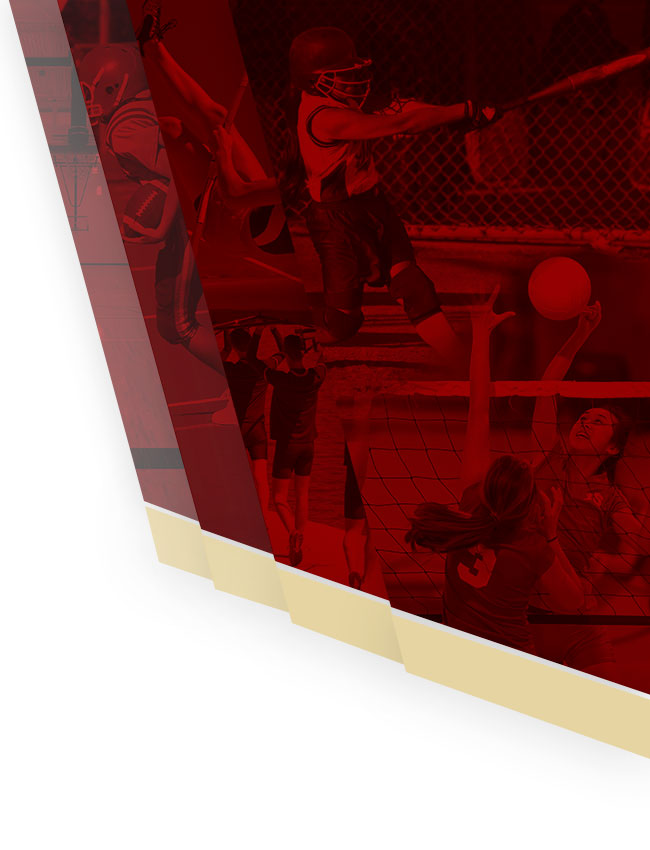 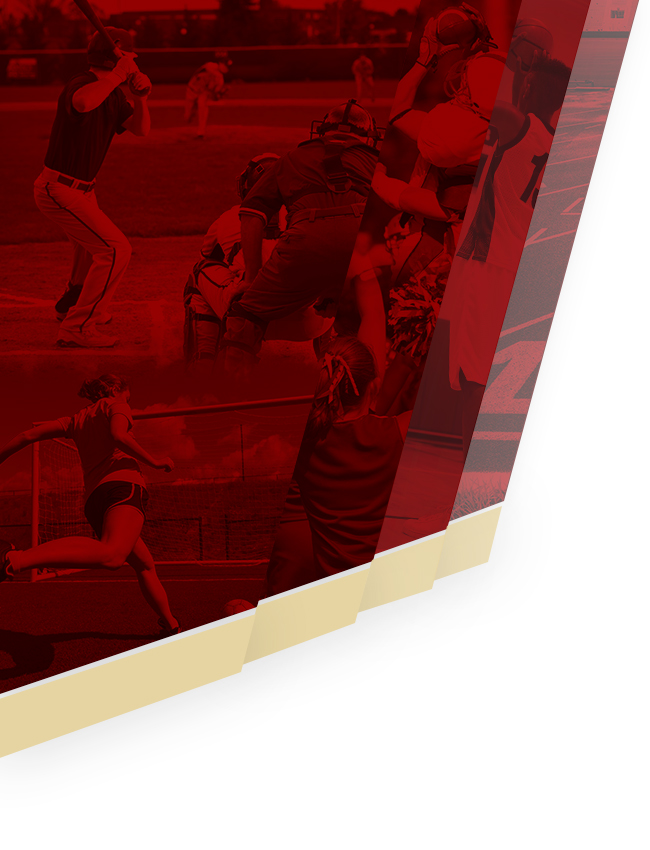 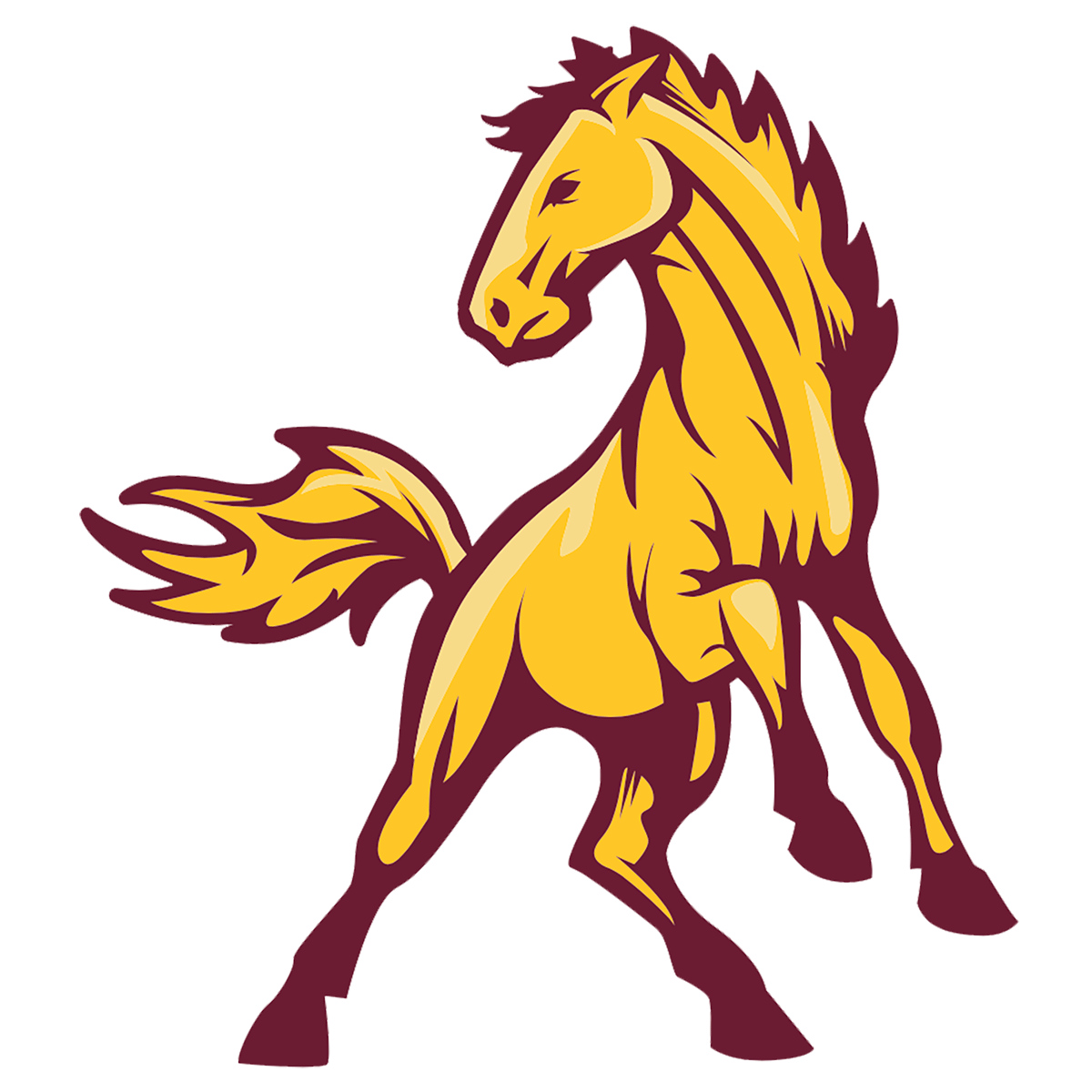 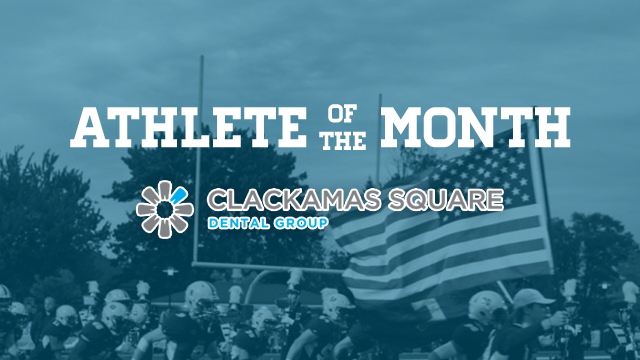 You only have two more days to vote for the Clackamas Square Dental Group February Athlete of the Month. Cast your vote before voting closes Monday, March 2nd at 11:59PM.

Click here to vote now and share the link below with your friends and family.
Sharable Link: vnnsports.net/pacific-dental-clackamas-square-dental-group-aotm
Below are the nominees:

In only his second season ever wrestling in his entire life , Chace consistently defeats opponents that have been wrestling for 10 + years even placing in tournaments at the Varsity level. Chace is well on his way to lettering in this sport which at the high school level is the very most difficult sport to qualify for a letter. Chace also holds down a 3.2 GPA and is a Varsity Letterman in football since he was a sophomore as a starter , even being asked to suit up for varsity as a freshman. Please consider Chace for this award as it would mean so much to his confidence and let him know that being a good kid in a world of bad influence is a great thing. Chace is very well deserving of some recognition for his accomplishments.

Team player/Volunteer For Friends Of Baseball

Jay is a team captain and just helped his team become district champions by encouraging each swimmer to chase down every single point to ensure victory over the team to whom they tied for League champions. Jay, himself, won the 100 and 200 freestyle and set a district record in the 200 Freestyle. He helped his team win both the 200 Medley Relay and the 400 Freestyle Relay. The latter shattered the previous district record by 2 seconds.

Having 2 meets in a row with 1st place in both individual events & both relays.

Kaitlyn a multiple state champion in 50 freestyle and 100 breast stroke. She is the most humble star I have ever known.

She qualified for the state meet in winning the 50 free and 100 breast stroke last weekend.,

Livia Knapp averaged 12ppg while shooting 41% from the field, 3.8assists, and 3.2 rpg. She is the heart and soul of our team and key to us being undefeated this past month.

Taylin Smith averaged 17.6ppg shooting 39% from the field, 3.1assists, and 3.2 steals per game . Her confidence, leadership and willingness to put our team on her back is why she is key to us being undefeated this past month.